Office Life: “Who is My Neighbor?”

Office Life: "Who is my neighbor?" 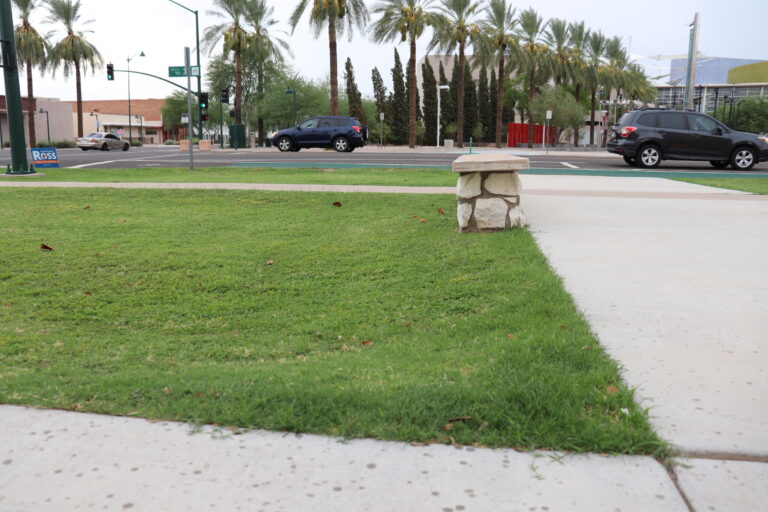 I remember the first time I saw this person. I thought they were dead. It was certainly a possibility given the heat that day. A passerby came to the office and told us with great concern that someone had passed out in front of the sanctuary and they didn’t know if the    person was ok or not. I went outside with one other staff member to make sure that the individual was ok and if we could offer them any help. Most of the time people are just looking for a cool place to hang out during the day and they refuse most help. We can only help people who want to accept help. I wasn’t optimistic that we had anything to offer them but this person was obviously in some trouble.

We approached cautiously and tried to talk to the person. It was hard to get a response from them. They were laying in front of the sanctuary, on the hot bare concrete with no shade and very little clothing. You could tell they had been on the street for a while; they were very skinny and had some sunburn. Instead of telling them to just “move along” we tried to offer some help. “Is there someone we can call? Can I get you some water? You can’t sleep here but maybe we can help you, somehow?” This young person made the most critical decision that they could have made in that moment. They asked if we could call and see if we could get them into rehab.

They eventually told us that they had been using Fentanyl and were tired of living on the street. We brought this person inside to cool off and start the intake process. We got them some food and water and by the end of the day someone from the facility came to pick them up.

When people ask me about my work at First United  Methodist Church of Mesa and what I do here, I often think about these moments. I think about these moments of true ministry that lie outside of the normal secretary duties of making copies and sending emails. In a lot of ways we serve on the front lines, rescuing people on the margins who have fallen victim to addiction, abuse, housing and food insecurity. Oftentimes people find their way to the church when they feel they have no other option or when they feel they have lost all hope. A large part of our ministry in the office is to be available for  people, whether it’s a phone call to a rehabilitation facility or whether it’s a listening ear and a prayer.

I think often of Luke 10: 25-37 where Jesus tells the parable of The Good Samaritan to an expert in the law. The Expert asked Jesus “And who is my neighbor?” Jesus doesn’t say who our neighbors are but rather told a story about a wounded man and how two people passed him by before the third person, The Good Samaritan helped him. Jesus asked which of these three travelers was a neighbor to the man? The Expert answered that The Good Samaritan, the one who showed mercy was a good  neighbor. Jesus calls us to do the same, to have mercy and show love for our neighbors, no matter where they live or what their circumstances are.

Want to support the Outreach Ministries at First United Methodist Church of Mesa? Check out Friends@First to see how you can get involved today!

JOIN US FOR IN-PERSON SERVICES SUNDAY AT 9:00 AM