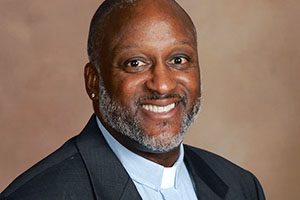 Khalif was born on March 8th in New York, New York to Diane Jackson and Jim Smith. He was raised in New York City from birth until age 18 as the child of a United Methodist pastor, where he served numerous positions in the Church from acolyte to Sunday school teacher. As a young adult he worked at United Methodist Church camps as a counselor, served community youth as a mentor, served as a youth delegate at New York Annual Conference and worked with homeless shelters and senior living facilities throughout the New York metropolitan area. He moved to Georgia in 1991 to pursue a college education.

Khalif decided to answer God’s calling on his life in 2006 after serving Grayson United Methodist Church as a Sunday school teacher for adults and Senior High youth. He is a graduate of Candler School of Theology at Emory University having completed a Master of Divinity degree in May of 2011.

Khalif’s family consists of his wife Nikki and his children Cassie, Khalif II, Asti, and Zoë, who are all very supportive and active in his ministry.

JOIN US FOR IN-PERSON SERVICES SUNDAY AT 9:00 AM 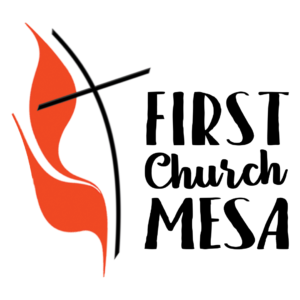